We will help you launch a successful digital store that increases the bottom line of your business.

For Filipinos, it was the website that arguably brought e-commerce into the mainstream fore. “Multiply shopping” became such a huge part of the site, with more than 90 thousand merchants in 2011, that it eventually shifted to a fully e-commerce website. At that time, the Philippines was also said to be the largest and fastest growing market for Multiply.

Fast forward to the present, where e-commerce has grown and evolved in many ways. In 2015, there were already 44.2 million active Internet users and 47 million active Facebook accounts in the Philippines. 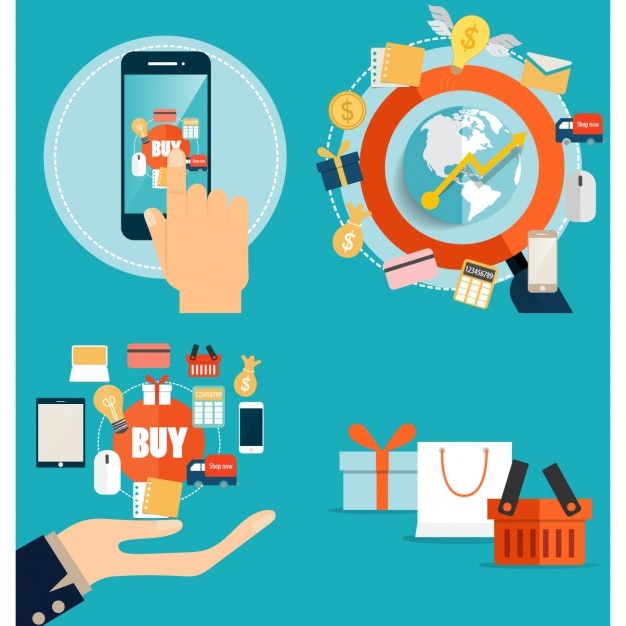 This same convenience is also apparent in the numerous modes of transactions available. E-commerce has made it easier for people to purchase the things they want with options like cash on delivery (COD), meet-ups, mobile transfer, bank deposit, over-the-counter bank payment, and credit and debit cards.

With a dynamic economy and a large population proficient with digital technologies, the Philippines is a fast-growing market for e-commerce in Southeast Asia. Several websites and digital applications are already fighting for market share, with global, regional and national players trying to come up to the leader.

The growing connectivity of the Philippines, rapidly overcoming the country’s infrastructure difficulties, enable more and more of its large population of more than 100 million to access the internet. Primarily accessing it through mobile devices, but also through computers, connected Filipinos consequently grow the country’s e-commerce market.